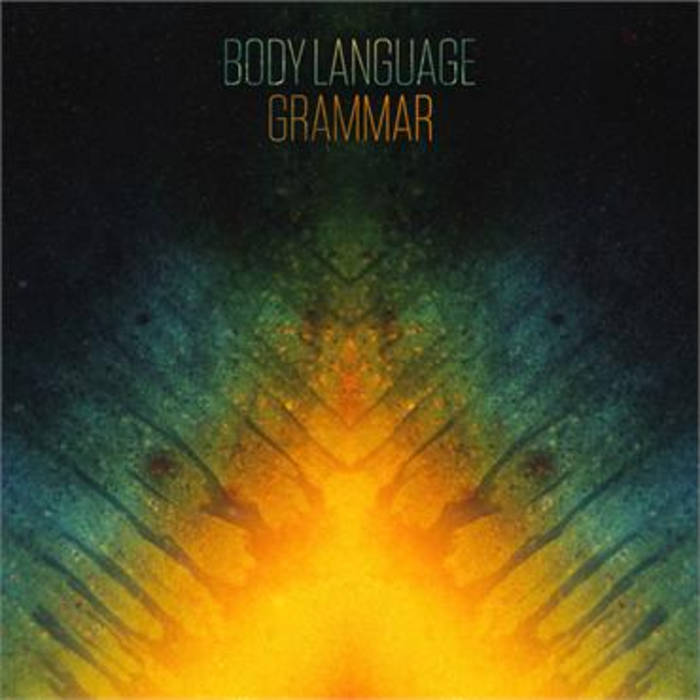 Fresh off the success of last year's Social Studies LP, Body Language have returned with a new album (Grammar, out on Lavish Habits on September 10th) and a limited edition double disc CD. Both of which streamline the Brooklyn quartet's restless pop experiments with a future-shocked blend of soul and R&B. Or as they put it, "Our world still exists in an indiedisco bubble; we're just pushing the limits of every genre to a point where the bubble's about to pop." That's certainly the case with "Lose My Head"— a floor-filler that's driven by late '70s funk licks and diamond-encrusted keys—and the rest of Grammar for that matter, from the soaring harmonies and glitter ball grooves of "The First" to the wobbly synth lines and Motown-schooled choruses of "I'm a Mess."